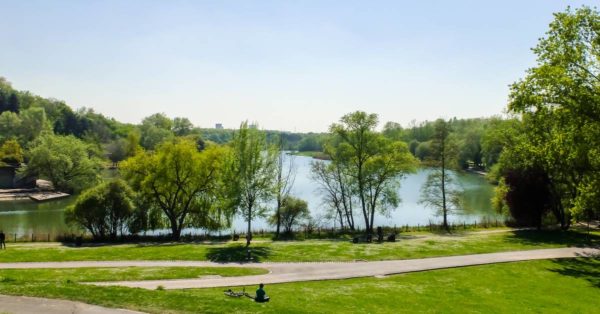 The mobilisation of opponents to the construction of the media village for the Paris 2024 Games is not weakening. Two local associations in the Seine-Saint-Denis department filed an appeal on Monday, 23th of February, with the Paris Administrative Court of Appeal. They hope to obtain the suspension of the development works of the future housing complex, supposed to house some of the journalists during the Games. The two groups of residents are continuing their fight on the same theme: the destruction of the “green lung” of the Georges-Valbon departmental park. A first appeal has already been rejected by the Administrative Court of Appeal, which ruled that the environmental authorisation issued in November 2020 by the prefect of Seine-Saint-Denis was based on an irregular public consultation. But opponents of the project are not discouraged. According to the department of Seine-Saint-Denis, the media village will give way after the 2024 Paris Games to a new district likely to provide “a concrete response to the strong tension in the department in terms of housing“. They also specify that in its post-Olympic version, the Georges-Valbon park will be extended by 13 hectares.