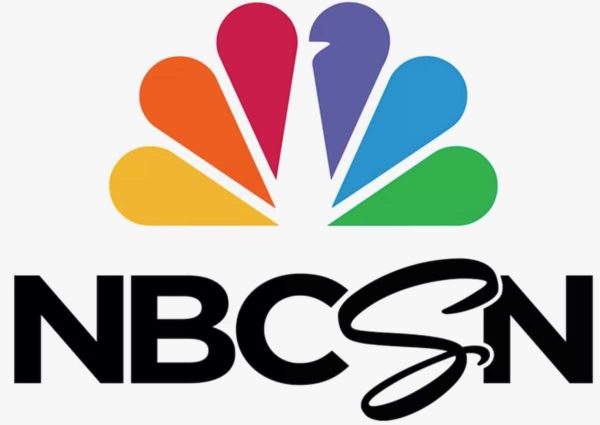 A page is turning in the United States. The NBC Sports television channel, owned by the NBCUniversal group, is in its final year of broadcasting. Its chairman, Pete Bevacqua, announced its closure at the end of 2021 in an internal memo to staff. “We decided that the best strategic approach for our sports channel, and for the whole group, was to completely shut down NBCSN at the end of 2021“, he explained. NBCSN is currently available in 80.1 million homes in the United States, according to Nielsen’s latest estimate. Launched in 1995 as the Outdoor Life Network, it was best known for broadcasting the Tour de France, before acquiring the rights to the NHL in 2005. It then changed its name, to be called Versus in 2006, then NBC Sports Network in 2012 after Comcast’s takeover of NBCUniversal. Pete Bevacqua said some of the chain’s major events, including the Stanley Cup in NHL and NASCAR races, will be transferred to USA Network this year. NBCSN’s announced shutdown comes as NBC must renegotiate rights to the NHL and the English Premier League.