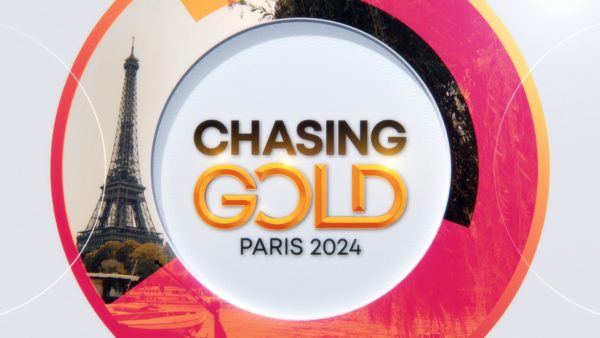 With less than two years to go until the Paris 2024 Games, NBCUniversal is stepping up the pace. The American broadcasting group, which holds the exclusive rights to the Games in the United States until 2032, has announced the launch this week of a monthly programme dedicated to the Olympic and Paralympic Games in France. “Chasing Gold: Paris 2024” begins Sunday, September 18, in the early afternoon on the East Coast (2:30 p.m. ET) on NBC. It will be available starting the next day on the Peacock Network. The one-hour show will be hosted by a duo of Mike Tirico and Maria Taylor. The programme will include analysis of the latest competitions in the Olympic and Paralympic disciplines, magazines and athlete profiles. The first programme will be devoted largely to the city of Paris, with a presentation of some of the 2024 Games venues, including the Eiffel Tower, the Château de Versailles and the Roland-Garros stadium. Also on the menu is an interview with Noah Lyles, the 200m world champion.