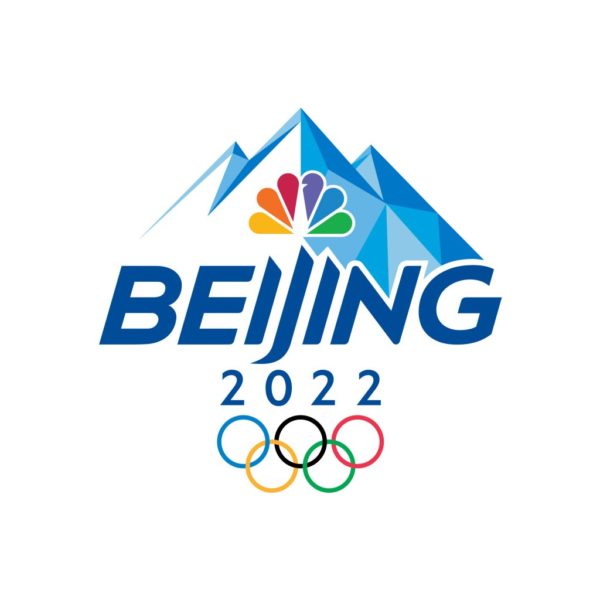 The Beijing 2022 Winter Olympics were a flop for NBC in terms of television ratings. Surprise: the Paralympic Games scored much better in the US. The NBCUniversal group announced that the first weekend of the event recorded a 48% increase in ratings compared to the same period four years earlier at the PyeongChang 2018 Games. Beijing 2022 attracted an average of 232,000 viewers over the weekend on NBC and USA. Saturday night, 5 March, when the Games were broadcast in prime time on NBC, attracted 1.273 million viewers. This result makes the evening’s programme one of the highest-rated Paralympic Winter Games in US history.