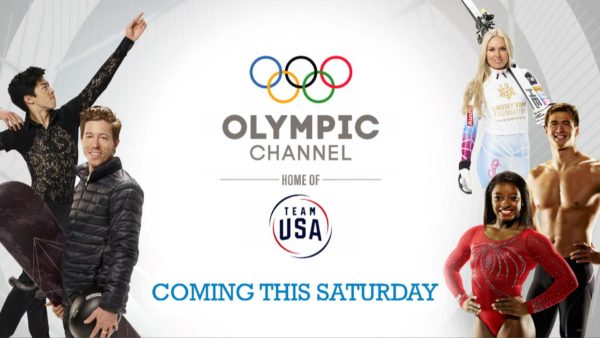 Unexpected. The NBCUniversal group, exclusive holder of the rights of the Games in the United States until 2032, announced late last week its decision to stop its Olympic channel. Presented as the American counterpart of the Olympic Channel of the IOC, it had been launched in 2017 in partnership with the American Olympic and Paralympic Committee (USOPC). It will stop broadcasting in the evening of September 30. The broadcast group explained via a spokesperson, “In order to best reach our target audiences, we are re-evaluating with the IOC and USOPC our strategy for distributing the programming of the content currently airing on Olympic Channel: Home of Team USA. We will announce our new strategy in the fall.” With six years to go before the Los Angeles 2028 Games, the NBCUniversal group’s decision may come as a surprise, especially at a time when Salt Lake City is campaigning to host the Winter Games in 2030 or 2034. But its Olympic channel is probably paying for the poor results of the Beijing 2022 Games, the least followed in history in the United States, with audience ratings down 40% compared to the PyeongChang 2018 Winter Games.