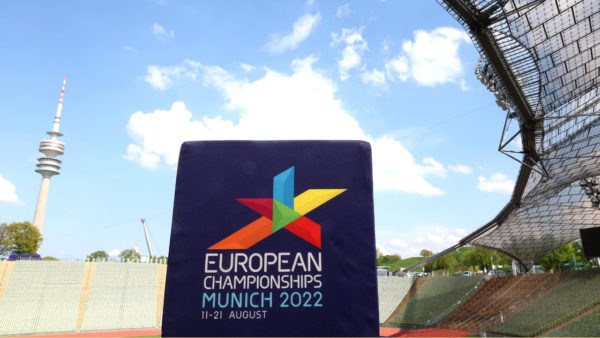 The second edition of the European multisport championships, scheduled to take place from 11 to 21 August in Munich, is expected to receive massive media coverage. The EBU (European Broadcasting Union) has announced that the event will be covered free-to-air by at least 40 of its members. The list includes RTBF & VRT in Belgium, France Télévisions/SRF/RFI in France, ARD & ZDF in Germany, RAI in Italy, NOS in the Netherlands, RTR in Russia (despite the exclusion of Russian athletes), RTVE in Spain, SRG-SSR in Switzerland, and the BBC in the UK. Coverage of EBU members will be complemented by The Sports Channel in Israel, Prima Sport in Romania and Eurosport (pan-European), thanks to media rights agreements concluded by Eurovision Sport. In total, more than 3,500 hours of live, deferred and digital programming are planned on over 50 channels. During the first edition of the European Multisport Championships, held in 2018 in Berlin and Glasgow, just over 3,000 hours were broadcast. As a reminder, the 2022 European Championships will bring together the continental championships of nine Olympic sports in Munich: athletics, cycling (road, track, mountain bike and BMX freestyle), gymnastics (artistic), rowing, triathlon, beach volleyball, climbing, canoeing (sprint), and table tennis.