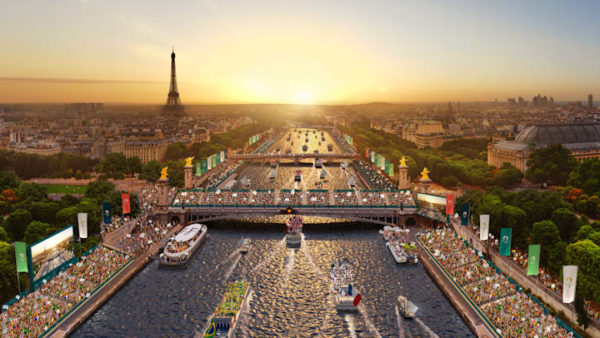 A new Olympic site changes place on the map of the Paris 2024 Games. But, this time, it does not concern the competitions. The OCOG took advantage of the World Broadcasters Meeting, organized this week, to announce that the Main Press Center (MPC) would be installed at the Palais des Congrès de la Porte Maillot, in the northwest of Paris. It was initially planned to be located at the Parc des Expositions du Bourget, in Seine-Saint-Denis. This decision, taken by the OCOG at its last board meeting on July 12, will move the MPC away from the media village, currently under construction in Dugny, near Le Bourget. But it will allow journalists and photographers faster access, via the metro, to the competition sites in the heart of Paris. The International Broadcast Media Center (IBC), on the other hand, will remain in its original location at the Parc des Expositions du Bourget.