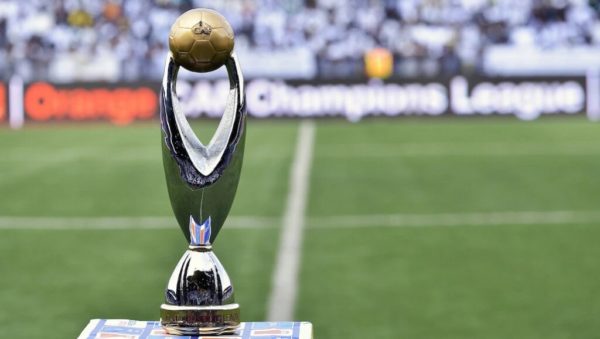 A big catch for Morocco. The Confederation of African Football (CAF) has announced that the 2022 Champions League final will be held on 30 May in a Moroccan city. The final venue was not specified, but the match could be held in Agadir, Casablanca, Marrakech, Rabat or Tangiers. A CAF spokesman said the continental body had received bids from Senegal and Morocco. But the Senegalese bid was withdrawn, leaving the Moroccans to compete. The last CAF Champions League final, organised in July 2021, was already played in Morocco. The Egyptian team of Al Ahly, ten times African champions, had won against the South African Kaizer Chiefs (3-0), at the Mohammed-V stadium in Casablanca. The defending champions last week asked CAF president Patrice Motsepe of South Africa to allow the final to be played in a neutral country rather than in Morocco, where Wydad Casablanca are likely to reach the decisive match. They were not heard.