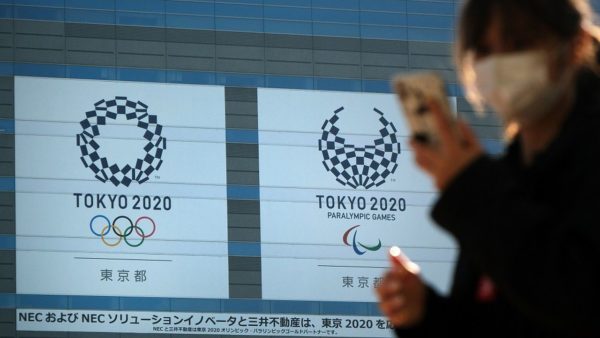 Let’s go. According to NHK, the panel of personalities called upon to nominate Yoshiro Mori’s successor as chair of the Tokyo Games organising committee is due to hold its first meeting on Tuesday (February 16th). It is chaired by Mitarai Fujio, 85, current CEO of the Canon Group and Honorary Chairman of the Organising Committee. As announced, the panel is made up of four men and four women. Among its members, former athletes would be strongly represented. But the identity of the panel members will not be known until the end of the process, as will the selection process, in order to allow a smooth and fluid selection. Also according to NHK, the Tokyo Games Organising Committee has scheduled a meeting before the end of the week to finalise the selection of its future president. Their name could therefore be known in the days to come.