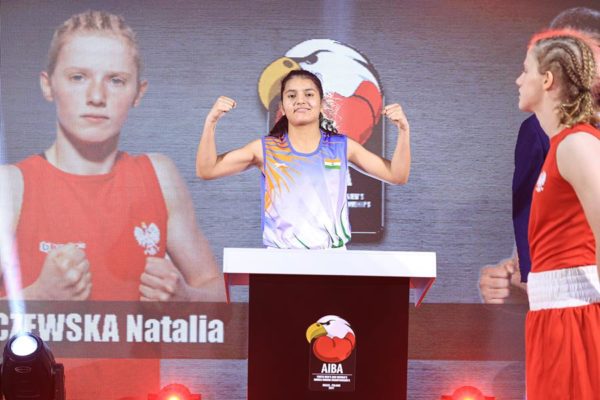 The Umar Kremlev effect is looking like a tidal wave at the International Boxing Federation (AIBA). Since the election of the Russian leader to the presidency of the body at the end of last year, the debt has been paid off, the accounts have been balanced, an audit has been commissioned and an internal investigation entrusted to Canadian lawyer Richard McLaren. As an added bonus, the AIBA Board decided to change the weight categories in all AIBA-labelled competitions. For men, the number of weight classes will increase from 10 to 13. For women, the number will be increased from 10 to 12. This new regulation will come into effect on August 1st, 2021. The proposal was presented to the AIBA Council by Secretary General István Kovács after extensive consultation with stakeholders in men’s and women’s boxing. The new formula is intended to allow more boxers to compete “in the respective weight categories where they feel strongest and most comfortable”. According to Umar Kremlev, “the new divisions will encourage more boxers to take up boxing and allow more nations to win medals. The more medals we have, the more governments will pay attention to our sport and fund it worldwide”.