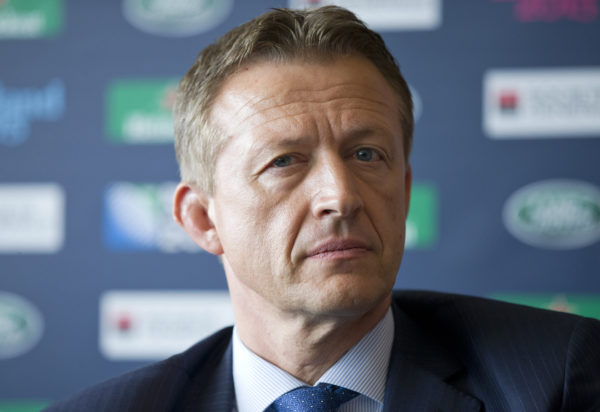 There was no match. The outgoing Romanian Octavian Morariu has been re-elected for a third consecutive term as Rugby Europe presidency. He won it with 80.95% of the vote (51 votes), with a very large lead over his only rival, the Russian Kirill Yashenkov, credited with 19.05% (12 votes). The election took place on the occasion of Rugby Europe’s annual general meeting, convened by videoconference. IOC member Octavian Morariu is therefore extending his lease for the period 2020-2024. The members of the continental body’s steering committee were also appointed during this meeting. Ten representatives of the member countries were elected among the 24 candidates. Here is the list:

Finally, Gilbert Celli was reappointed as secretary general of the association.