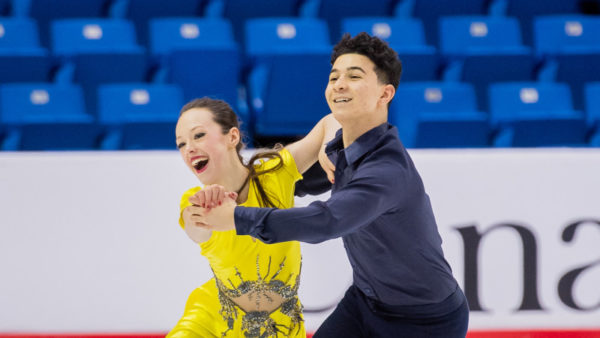 Canadians are not giving up. Deprived of hosting the World Figure Skating Championships last year, due to the health crisis, they want to host the event in 2024. The Canadian Skating Federation announced on Tuesday, April 6th, its decision to submit an official candidacy before the end of April with the international disciplinary body (ISU). If successful, the planetary meeting would be organised in Montreal, where the 2020 Worlds were to be held, from March 18 to 24, 2024. “We are delighted to propose the city of Montreal to the International Skating Union (ISU) , as host of the 2024 World Championships”, said Leanna Caron, President of Skate Canada. “With diligent planning for the 2020 World Championships, the entire team is ready to welcome the entire world to Montreal in 2024“. The last edition of the World Figure Skating Championships took place last month in Stockholm, with no spectators. The next two, in 2022 and 2023, have already been allocated. The ISU is due to announce the host city for the 2024 edition in the summer of 2021.