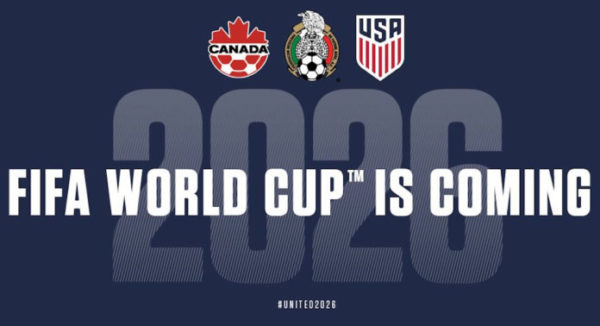 This is a hard blow for Canadian soccer. The city of Montreal announced on Tuesday, July 6th, its decision to withdraw from the list of candidates to host the 2026 World Cup, which will be held in the United States, Mexico and Canada. The reason comes from the Quebec government, which drew its financial support out. “Unfortunately, the lack of funding caused by the withdrawal of support from the Quebec government is preventing Montreal from pursuing the selection process as host city for the 2026 World Cup,” city officials said in a statement. Montreal specifies that the Quebec government was “a major financial partner” without which it is impossible to continue the adventure. “In the current sanitary context, it was impossible for our government to justify such an expenditure from public funds, which continued to increase, to support the candidacy of Montreal as host city”, explained the Minister of Tourism of Quebec, Caroline Proulx, to La Presse. “In 2018, the contributions mentioned reached 50 million per governmental level to host six games. Now we were asked for 103.4 million for three games”. Two Canadian cities, Toronto and Edmonton, remain in the run to host the world tournament, the first in history to feature 48 teams in the final phase. FIFA commented on the news, explaining “thanking Montreal for its participation and all the local actors involved for their efforts”. An evaluation visit of the candidate cities should be organized between September and November 2021, for a final decision expected in the first quarter of 2022.