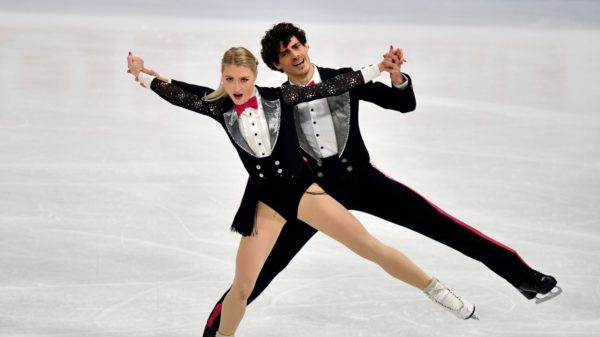 The ISU is not changing its plans. Meeting this week by videoconference, the Council of the international skating body worked on the calendar for the 2022/2023 and 2023/24 seasons, the first two of the next Olympiad. They chose, not surprisingly, to entrust the organisation of several of its major events to cities that had been deprived of them because of the sanitary crisis. Montreal will then organize the 2024 World Figure Skating Championships, which it should have hosted last year. They will take place from March 18th to 24th, 2024. Same consolation prize for Seoul, chosen to organise the World Short Track Championships in 2023 (March 10th-12th), after having been forced to give up the global event because of the COVID-19 pandemic. As for the rest, the ISU awarded its two speed skating World Championships in 2024 to Inzell in Germany (Allround and Sprint) and Calgary in Canada (Single Distance). Finally, Rotterdam, in the Netherlands, will host the World Short Track Championships in 2024.