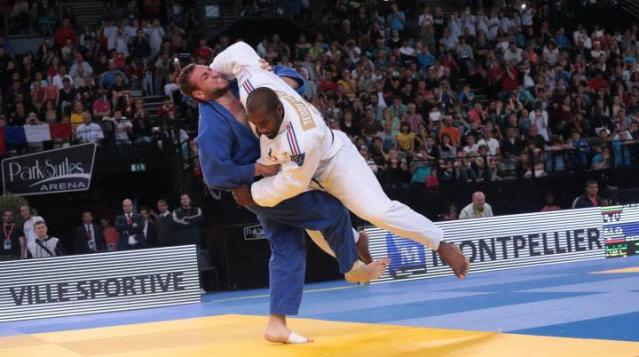 The decision was in the pipeline since last spring, it is now official: the French city of Montpellier, in the Hérault, will host the European Judo Championships in 2023. It will take place from November 3 to 5 at the Sud de France Arena, where the 2014 edition of the continental event was held. The announcement was made by Michaël Delafosse, the mayor of Montpellier, and Stéphane Nomis, the president of the French Judo Federation (FFJDA). The two men also concluded an agreement between the city and the federation, which plans to make the prefecture of Herault the rear base of French judo until the Paris 2024 Games. The agreement has already been signed, as the French men’s team has been staying at the CREPS in Montpellier since last week. Finally, Stéphane Nomis announced the creation of a mixed professional judo league. It will be based in Montpellier and should allow to pay about 300 athletes.