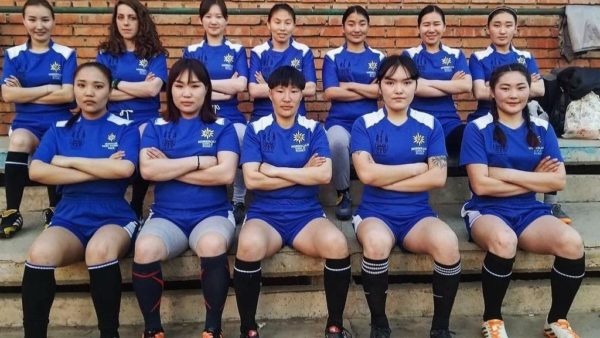 Rugby is continuing its international development. Unsurprisingly, it is moving eastwards into Asia. The World Rugby Council has approved the recommendation of its executive committee to elevate the Mongolian Rugby Football Union (MRFU) to full membership of the body. With this addition, World Rugby now has 128 member national federations from six regions of the world. The MRFU was founded in 2003 on the initiative of one of Mongolia’s most famous wrestlers, Tserenpuntsag Tsedendamba, now a member of the Mongolian Parliament. The federation became an associate member of World Rugby (then known as the IRB) in November 2004. Since then, it has met the governance criteria for full membership. The international body explained in a statement: “Mongolia’s sporting culture is mainly based on individual sports such as wrestling, judo, boxing, archery and others, but Mongolian sports teams are beginning to emerge and succeed thanks to better access to facilities and infrastructure.” Mongolian rugby has made a name for itself in recent years by winning Division 4 of the Asian Rugby Championship in 2014 and finishing fourth in the Asia Sevens Trophy in 2019.