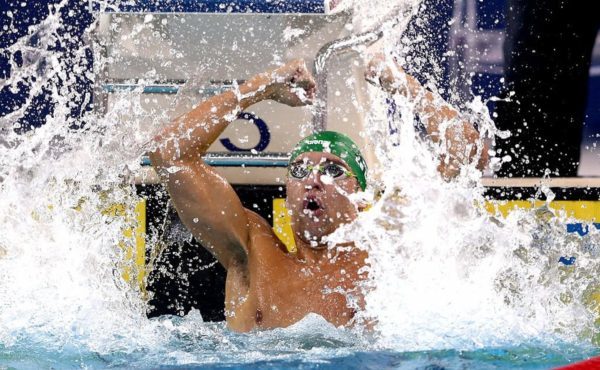 FINA is breaking its piggy bank. The world swimming body has announced that it has allocated the sum of 224,000 dollars in results bonuses (112,000 dollars per gender) to each of the three stages of the 2022 World Cup swimming races. They will be held successively in Berlin from 21 to 23 October, Toronto from 28 to 30 October and Indianapolis from 3 to 5 November. The prize money will be split between the top 20 male and female swimmers in each stage. The three-event World Cup series will also distribute a total prize money of $262,000 per gender, to be divided between the top eight male and female athletes. Finally, a bonus of USD 10,000 will be paid for a world record. The same amount will be paid to any swimmer who wins the same event in the three successive stages of the World Cup. Excluding possible bonuses (world record and grand slam), the 2022 circuit will thus be endowed with a prize money of 1.2 million dollars. Money will flow