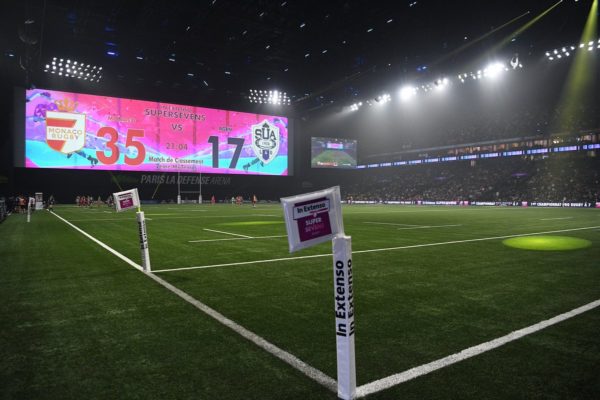 The road to the Tokyo Games will pass through the Principality of Monaco for the rugby sevens teams. The international discipline, World Rugby, has announced that the two Olympic qualifying tournaments (OQT), men and women, will take place at the Louis II stadium in Monaco on June 19 and 20, 2021. For girls, two places will be at stake. They will be decided between 12 teams: Argentina, Colombia, France, Hong Kong, Jamaica, Kazakhstan, Madagascar, Mexico, Papua New- Guinea, Russia, Samoa and Tunisia. Among the boys, the competition will also be numerous, with also 12 teams entered (Brazil, Chile, China, France, Hong Kong, Ireland, Jamaica, Mexico, Samoa, Tonga, Uganda and Zimbabwe), but for a single entry ticket to the Tokyo Olympic tournament. Monaco had already hosted a OQT in 2016, before the Games in Rio de Janeiro, where rugby sevens entered the Olympic program.