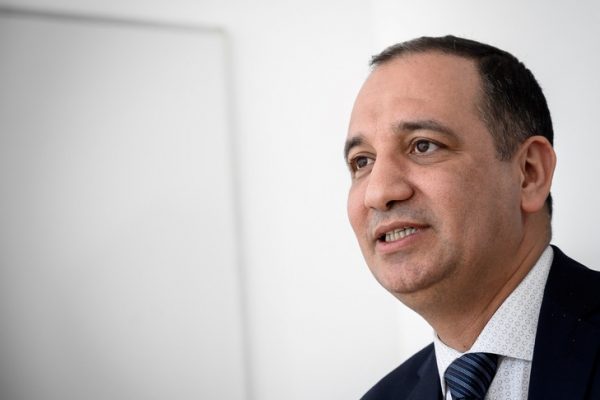 He had said otherwise, but Mohamed Moustahsane finally changed his mind. The Moroccan leader, acting president of the AIBA since spring 2019, has joined the long list of candidates (7 applicants) for the presidency of the international boxing body. He explained this in an interview with RFI last week. “At first I was not very hot,” he said. “But I received solicitations from all continents, from people asking me to continue my mission and run for the real term as president of AIBA. I also had to wait for my federation to return. Was the support going to be positive from the Moroccan Olympic Committee, from the Ministry of Youth and Sports in my country? I also had to see which candidates were going to run. And, after careful consideration, I said to myself that I was in a good position to run for this mandate and to carry out this organisation which has suffered for the last years.” The election for the presidency of the AIBA is due to take place on the first day of the annual meeting of the body, scheduled for December 12 and 13 in virtual mode.