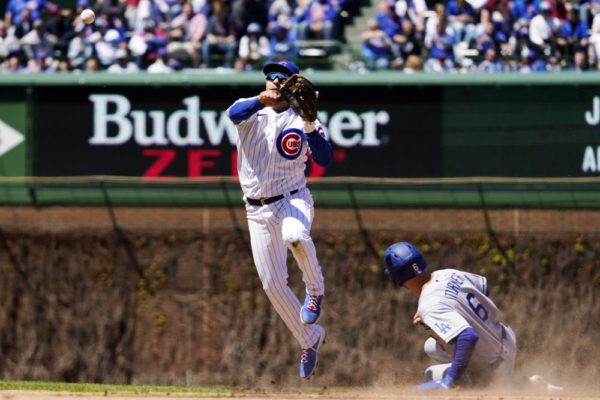 American professional baseball is looking to Europe. According to AP, Major League Baseball is preparing to play regular season games in London in 2023, 2024 and 2026. MLB commissioner Rob Manfred and London mayor Sadiq Khan announced on Monday (May 9) the creation of a joint project, the MLB London Legacy Group. It will include members of the Greater London Authority and Baseball Softball UK. The names of the teams invited to perform in the English capital have not been revealed, but the St. Louis Cardinals and the Chicago Cubs are at the top of the list of candidate franchises. MLB has already made a stop in London before the global pandemic began. The New York Yankees won two games against the Boston Red Sox at Olympic Stadium in June 2019. The Cardinals and Cubs were scheduled to play there on 13 and 14 June 2020, but the tour was cancelled due to the health crisis. According to Reuters, MLB is also planning to move a game to Paris in 2025. It could be played at the Stade de France and involve the Los Angeles Dodgers.