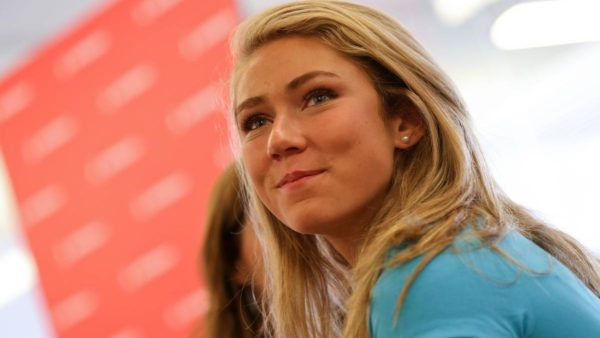 There are growing voices among the American political class calling for a boycott of the Beijing 2022 Winter Games due to human rights abuses committed by the Chinese regime. Several members of the House of Representatives recently asked Joe Biden to take a stand. But what do the most interested, the athletes, think? Asked by CNN, skier Mikaela Shiffrin made no secret of her embarrassment. “It’s tough, to be honest“, said the two-time Olympic champion. “The Olympics are important. It’s something you are aiming for and you don’t want to miss it. You certainly don’t want to be put in the position of having to choose between human rights, morality, and being able to do your job”. For Mikaela Shiffrin, the first responsible for this dilemma imposed on the athletes is the IOC, guilty in her eyes of having chosen China without taking into account the question of human rights. “We could show more consideration when awarding the Games“, said the American. “Some places seem more appropriate than others“.