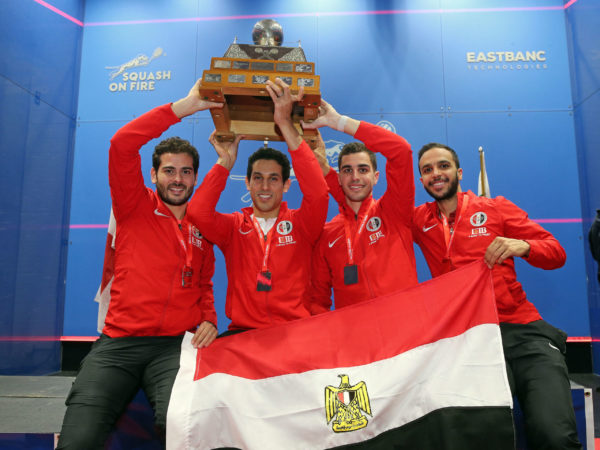 Change of scenery for Men’s Squash World Team Championships. Initially scheduled in New Zealand, in the city of Tauranga, the event is moved to Kuala Lumpur, Malaysia. It will take place from December 7th to 11th, 2021. This relocation was decided because of restrictions imposed on travellers to New Zealand, due to the COVID-19 pandemic, the entry of foreigners into the country being strictly controlled by the authorities. The Men’s World Team Championships will now be held in the National Squash Centre in Bukit Jalil. This world event has not been held in Asia since 2007, when the Indian city of Chennai hosted the competition. Malaysia has received the event before, in Petaling Jaya, in 1997.