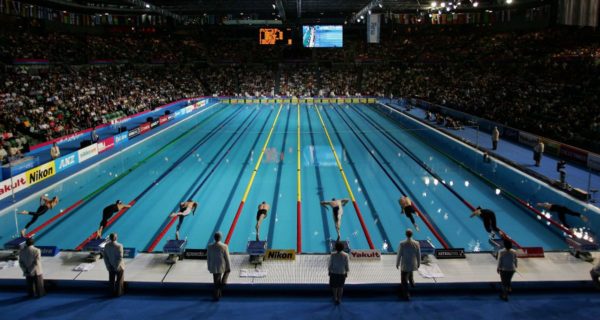 FINA can rub its hands together: it has found its plan B for the 25m World Championships. It is a prestigious one. Swimming’s world governing body announced at the end of last week that the competition, initially scheduled to take place in Kazan, Russia, will be held in Melbourne, Australia. It will be held at the Melbourne Sports and Aquatic Centre from 13 to 18 December 2022. The Victorian capital had submitted a bid after FINA decided to withdraw the hosting of the World Short Course Championships from Kazan in response to Russia’s invasion of Ukraine. Melbourne has hosted many major aquatic events in the past, including the 2007 World Championships and several World Cup events, but it has never before hosted the 25m World Championships. Melbourne and Victoria were recently selected to host the Commonwealth Games in 2026.