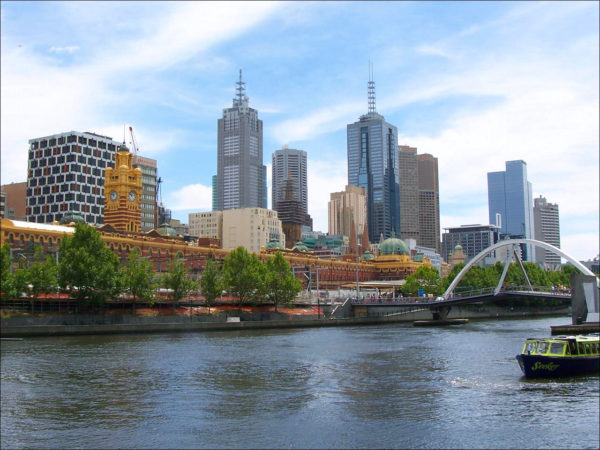 With four years and a few months to go, time is running out for the 2026 Commonwealth Games. The international event still does not have a host city, despite the efforts of the Commonwealth Games Federation (CGF) to fill this empty slot in the calendar. But one option is emerging: Melbourne. The Victorian capital has been preparing a bid for the 2030 edition for some time. But according to the Australian press, it has been approached by the CGF to bring its project forward by four years and bid for the Commonwealth Games in 2026. At this stage, nothing has been finalised, but several sources inside the bid committee suggest that this option is not only being discussed, but also very possible. For the 2030 edition, the Australians are planning a bid where the competitions would be held not only in Melbourne, but also in the rest of the state of Victoria. According to the first studies, such an arrangement would be possible as early as 2026. As a reminder, the next Commonwealth Games are due to take place this year in Birmingham, England. The event was initially awarded to the Canadian city of Edmonton, but was then given to Durban, South Africa, after Edmonton withdrew for financial reasons. However, Durban was also withdrawn from hosting the Games because it could not meet the budgetary requirements. The 2022 edition finally landed in Birmingham. For 2026, the CGF is struggling to find a host city. The option of Hamilton, in the Canadian province of Ontario, was long held out. It has now been abandoned, as the Canadians prefer to focus on the 2030 edition.