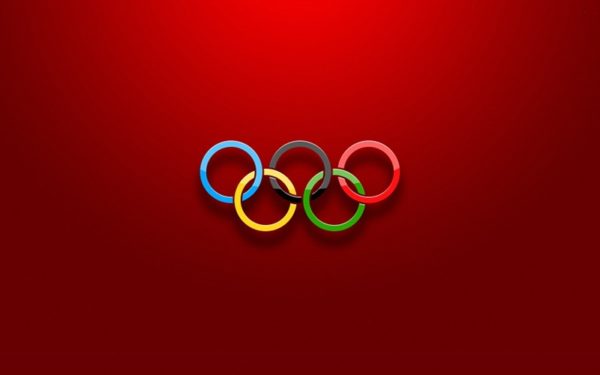 This week, the IOC had a summit meeting with the authorities in Afghanistan. A delegation from the Olympic body travelled to Doha, Qatar, to meet several leaders of the Afghan General Directorate of Physical Education and Sports. Leading the delegation was Nazar Mohammad Mutmaeen, a member of the interim government’s cabinet. The meeting in Doha was the first since the Taliban took over Kabul last August. “During the meeting, the Afghan representatives declared their firm commitment to follow and respect the Olympic Charter,” the IOC said in a statement. The Olympic body’s statement is very sobering, but it suggests that Afghan athletes could participate in the Beijing 2022 Winter Games. The IOC statement continued: “Both sides reiterated the fundamental right of access to and the safe practice of sport for all individuals without discrimination. Both parties consider that the discussions have been constructive and have agreed to continue the dialogue. The IOC also clarified that it still recognises the current National Olympic Committee in Afghanistan. If they participate in the Beijing Games, the Afghans will wear the name and colours of their country. They would not be entered as neutral athletes, under the Olympic flag, as is the case for a country whose National Olympic Committee is no longer recognised by the IOC.