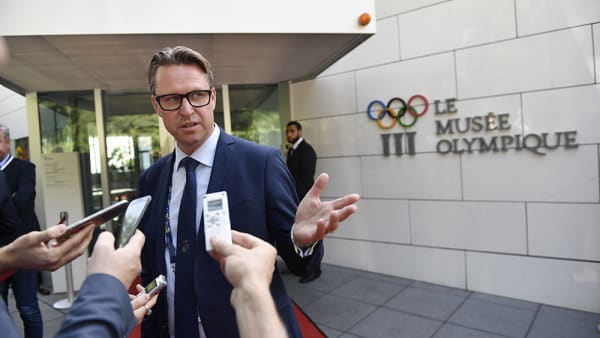 With less than two months before the election, the battle is well underway for the succession of Swiss Gian-Franco Kasper as President of the International Ski Federation (FIS). The first to draw is the Swede Mats Årjes. The current president of the National Olympic Committee, but also vice-president of the FIS, has published his candidate manifesto. In general, nothing very revolutionary, with Mats Årjes’ program built around four pillars: governance, stakeholder engagement, the environment, and leveraging FIS assets. But, without fear of aiming very high, the Swede announces that he wants to install the FIS in the first place of the international Olympic federations. Not less. In particular, he details his intention, in the event of victory, to carry out a vast audit of the situation of the body and of the discipline, in order to identify the areas where progress would be most immediate to be achieved. The FIS presidency is also coveted by three other contenders: the Swede Johan Eliasch, CEO of the ski and tennis brand Head; ex-descender Urs Lehmann, president of the Swiss Ski Federation; and Briton Sarah Lewis, former FIS General Secretary. The election for the presidency of the FIS is due to take place on June 4th in virtual mode.