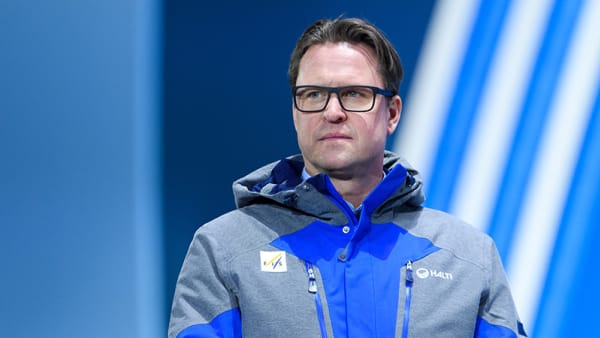 The battle is organised for the succession of the Swiss Gian-Franco Kasper to the presidency of the International Ski Federation (FIS). Sweden made official on Tuesday, March 23rd, the candidacy of one of its leaders, Mats Årjes, honorary president of the Swedish Ski Federation and current president of the National Olympic Committee. A member of the FIS Council for ten years, Mats Årjes is one of the most senior officials in the FIS, having served as Vice-President, Treasurer and Acting President of FIS Marketing AG. The Swede has served as managing director and board member of SkiStar, one of the world’s leading snow tourism and ski and snowboard companies, listed on the Stockholm Stock Exchange. He was one of the main leaders in Stockholm/Are’s bid for the 2026 Winter Games. The FIS presidential election is slated for June 5th in Slovenia. Two other candidates have declared themselves to succeed Gian-Franco Kasper, in place for 23 years: the Swedish billionaire Johan Eliasch, CEO of the Head group, presented by the British Ski Federation; and the Swiss Urs Lehmann, current president of the Swiss Ski Federation.