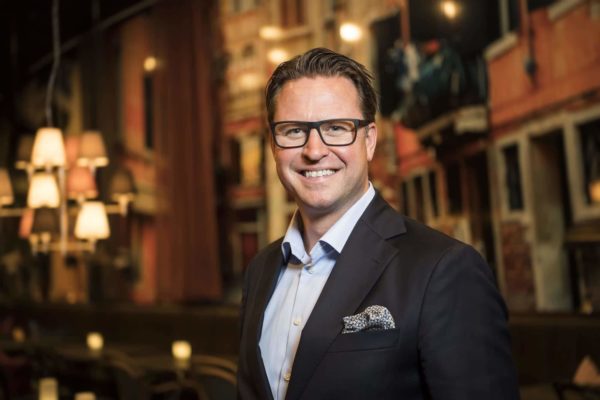 Bad business. The president of the Swedish Olympic Committee (SOK), Mats Årjes (pictured above), has been forced to temporarily resign from his position and give up his activities as a sports leader. He is facing legal proceedings for sexual harassment. The former skier, who was unsuccessful last year in his bid for the presidency of the International Ski Federation (FIS), is accused of putting his hand on a woman’s thigh on a train from Borlänge to Stockholm. He is also alleged to have made comments with “sexual connotations“. The facts date back to last June. Mats Årjes, a member of the FIS Council and a major player in the Swedish bid for the 2026 Winter Games, denies the accusations. He told the Swedish daily Expressen: “I am looking forward to this being judged and to really having the opportunity to present what really happened.” The Swedish Olympic Committee confirmed the withdrawal of its president, saying the body would be led until further notice by its vice-president, Anders Larsson.