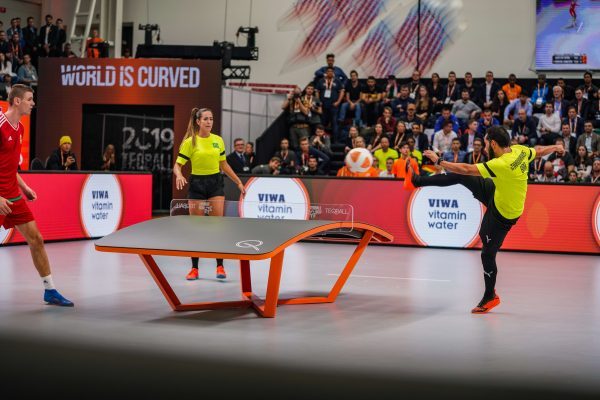 A change of cast is in prospect at the International Teqball Federation (FITEQ). The body based in Budapest, Hungary, has announced the departure of its Secretary General, Marius Vizer Jr. He had held this position since 2017, contributing to the growth of a body that now has 151 national federations and is recognised by the World Association of International Sports Federations (GAISF). Marius Vizer Jr is the son of Marius Vizer, the current President of the International Judo Federation (IJF). A major player in the development of teqball, he held the position of Director of International Relations for the FITEQ before moving up a notch to become its Secretary General. The FITEQ has not revealed the identity of his replacement.