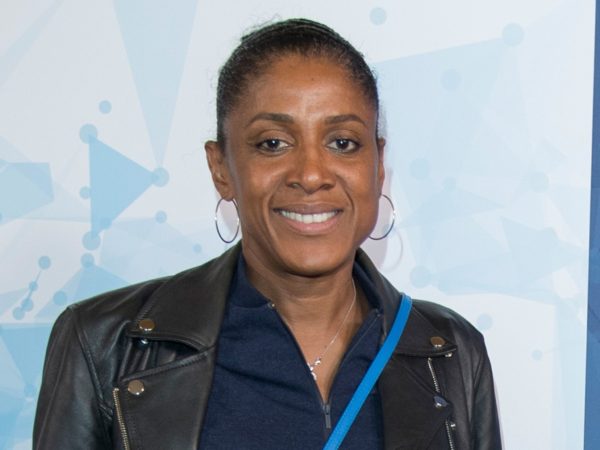 There has been a change of cast on the board of directors of the Paris 2024 OCOG. Marie-José Pérec, the three-time Olympic track and field champion, has chosen to give up her seat. She was sitting as a personality from the sports movement, along with four other French sports figures, Guy Forget, Martin Fourcade, Nantenin Keita and Sarah Ourahmoune. According to the official version, Marie-José Pérec wishes to be involved in a different way in the preparation of the Paris 2024 Games. She is replaced on the board of directors by the handisport judoka Sandrine Martinet, flag bearer of the French delegation, along with tennis player Stéphane Houdet, at the Tokyo Paralympic Games. There is no change, however, in the college of qualified personalities from civil society. They were all reappointed, namely Bernard Thibault, member of the Governing Body of the International Labour Office (ILO); Geoffroy Roux de Bézieux, President of the MEDEF (French employers’ federation); Alexandre Mars, President and Founder of the EPIC Foundation; Alain Rochon, President of APF France Handicap; Michel Cymes, doctor and surgeon; Stéphanie Goujon, Director General of the Agence du Don en Nature (In Kind Donation Agency); and Ryadh Sallem, Paralympian, Founder of the CAPSAAA association. Finally, the Board of Directors meeting on Tuesday, September 21st, will ratify the creation of the Paris 2024 Games Environmental Excellence Committee. A first version was created during the bid phase. It was then chaired by former sailor Isabelle Autissier. This time, its chairmanship will be entrusted to biologist Gilles Boeuf, former director of the National Museum of Natural History in Paris and professor at the Collège de France.