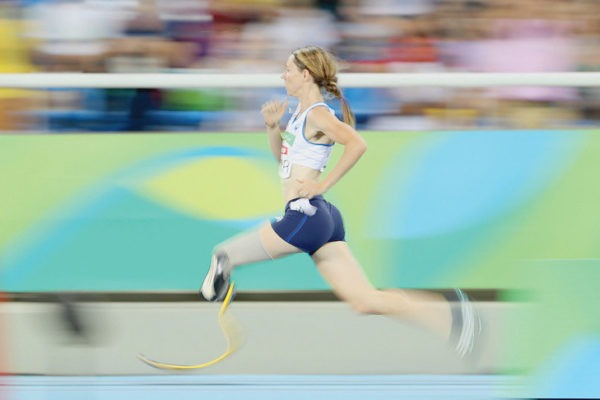 A new cap for Marie-Amélie Le Fur. The three-time Paralympic champion in athletics, already president of the French Paralympic and Sports Committee (CPSF), has just been elected as representative of the sports movement within the Economic, Social and Environmental Council (CESE). According to l’Equipe, she was nominated by the office of the French National Olympic and Sports Committee (CNOSF) after a secret ballot vote. She will therefore participate in the work and debates of the CESE, a consultative assembly supposed to advise the government and the Parliament on the drafting of laws and the orientations of public policies. Until now, the sports movement was represented by three members: Françoise Sauvageot, deputy vice-president of the CNOSF in charge of the diversity of practices and associative life, Bernard Amsalem, vice-president of the CNOSF in charge of high level, and ex athlete Muriel Hurtis. But a reform of the designation of its members now requires a single representative of the sports movement. Despite her institutional functions, Marie-Amélie Le Fur continued her sporting career, with the desire to complete her brilliant career at the Tokyo Paralympic Games.