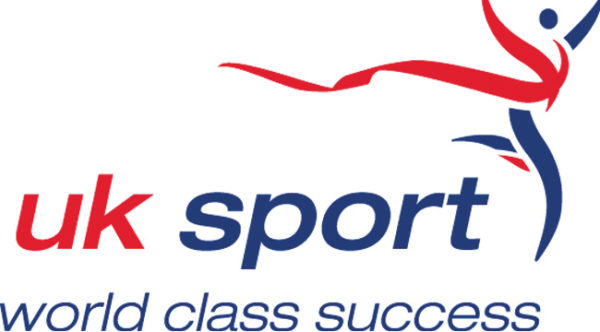 It was time. In Great Britain, the government agency UK Sport wants to feminise high-level management. It announces the launch of a vast program of recruitment and training of female technical managers, to enable them to integrate the national teams in the perspective of the Paris 2024 Games. It concerns 19 women coaches, from 15 disciplines. They will be supervised by six renowned female executives, including Mel Marshall, the coach of swimmer Adam Peaty, Olympic and world champion in breaststroke. Target announced: to double the number of female coaches in the British delegation to the Paris 2024 Games. Currently, women occupy only 10% of technical management positions in the Olympic and Paralympic programs funded by UK Sport. With this initiative, the agency hopes to reach 25% in the next four years. This first program is to last six months. It brings together the female coaches considered to be the most “promising” in the United Kingdom.