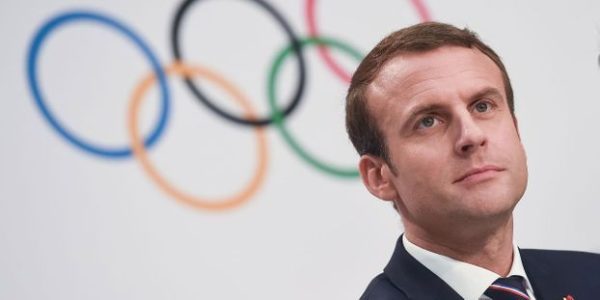 This Thursday, October 14th, is a very formal day for the Paris 2024 OCOG. On the programme: an official visit of Emmanuel Macron to the organisation’s headquarters, the Pulse building in Saint-Denis. The Head of State will stop by to say a few words to the OCOG teams and thank them for their “commitment to France”. He will have previously visited the construction site of the Olympic village, also located in Saint-Denis. Earlier in the day, Emmanuel Macron is due to detail the government’s plan to support the funding of 5,000 local sports facilities throughout France, including 1,000 city stadiums and as many dojos, 500 3×3 basketball courts, 500 4-a-side handball courts, as well as skateparks and a whole series of swimming pools. Budget: 250 million euros over three years, including 100 million next year, the same amount between 2023 and 2024, and 50 million euros from the stimulus package for the thermal renovation of buildings. Coincidentally, Emmanuel Macron’s announcement of this plan to finance new, lighter and less expensive sports facilities comes in the same week that several elected officials on the Paris Council denounced the lack of legacy of the 2024 Games in the capital in terms of sports infrastructure.