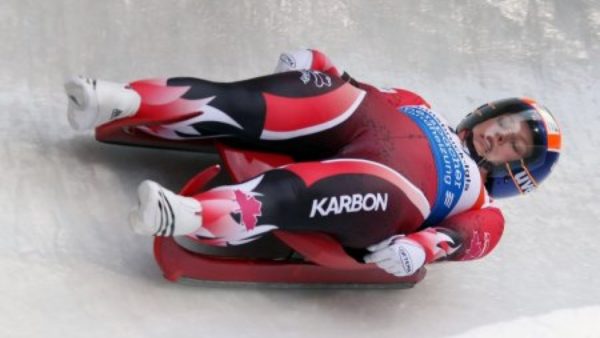 The Luge World Cup has not yet started, but its calendar has already been turned upside down. The international body of the discipline (FIL) has announced that it has cancelled all the stages initially planned in North America, because of the COVID-19 pandemic and the difficulties to enter the United States and Canada. The World Cup stages that were to take place in Whistler, British Columbia (November 26th-28th 2021), and Lake Placid, New York (December 3rd-5th), will now be held on the Sochi 2014 Olympic tracks in Krasnaya Polyana, Russia. However, the inaugural event in China, which is still scheduled to take place on the track built for the 2022 Beijing Games, will remain unchanged. It is scheduled to take place from November 19th to 21th. For the second year in a row, there will be no Luge, Bobsleigh or Skeleton World Cup in North America. Last year, the Canadian resort of Whistler did not host the Luge World Championships. Lake Placid was unable to host the bobsleigh and skeleton World Championships. The remaining Luge World Cup races this season will be held in Altenberg, Germany (December 10th-12th); Igls, Austria (December 17th-19th); Winterberg, Germany (December 31st-January 2nd, 2022); Sigulda, Latvia (January 7th-9th); Oberhof, Germany (January 14th-16th); and St. Moritz, Switzerland (January 21st-23rd).