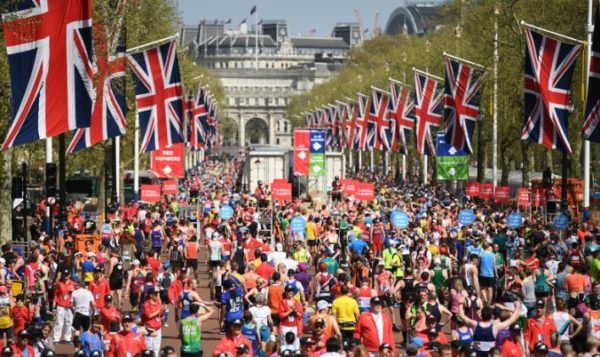 And that’s three. After New York and Boston, a third major international marathon is shaking things up by creating a category open to non-binary competitors. The organisers of the London Marathon, one of the most prestigious and coveted marathons in the world, announced on Wednesday 14 September that the 2023 edition will have a new category of competitors. Participants who do not identify themselves as male or female will be able to tick a specific box. “We know there are still many changes to be made, but this one demonstrates our commitment to making London an inclusive event,” said event director Hugh Brasher. Note that the most successful runners in the elite category will not be able to choose the non-binary category. The next London Marathon will take place on 2 October. In 2023, the British race will return to its original date in April for the first time in four years.