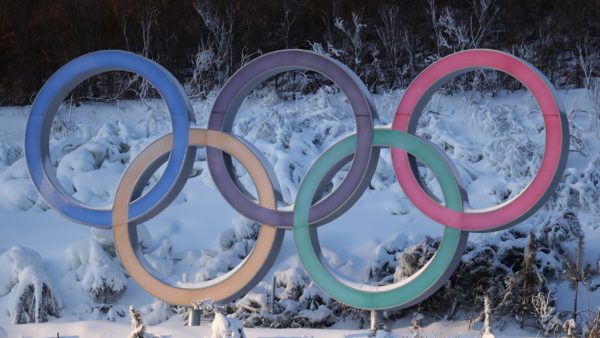 Italy is not stopping. Two years after the Milan-Cortina 2026 Winter Games, Lombardy is eyeing a second Olympic event: the Winter Youth Games in 2028. The Italian Ministry of Tourism and the government of the Lombardy region, whose capital is Milan, have begun discussions for a bid with the Italian Olympic Committee (CONI). The project is being promoted by the Italian Minister for Tourism, Massimo Garavaglia, and the President of Lombardy, Attilio Fontana. The two men proposed the idea of hosting the 2028 YOG to Giovanni Malagò, the president of CONI. The concept is intended to be low-cost and sustainable, using the vast majority of the facilities and equipment from the Milan-Cortina 2026 Games. It is based on the idea devised by the South Koreans for the next Youth Winter Games, to be held in 2024 in the Gangwon region, where the venues built for the 2018 PyeongChang Winter Games will be re-used. It now remains for Lombardy and the Italian government to work on a feasibility study, a prerequisite set by CONI, before beginning more formal discussions with the IOC.