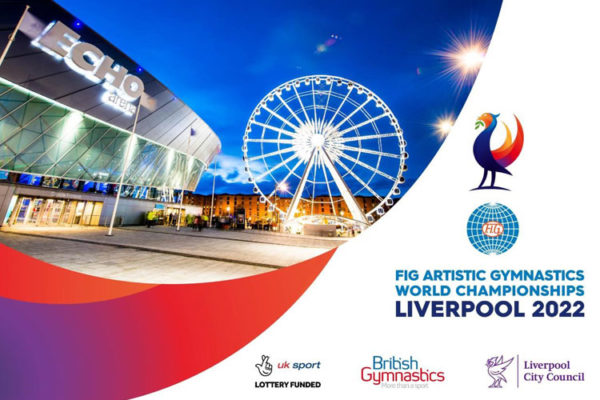 After London and Birmingham (host city of the 2022 Commonwealth Games), another English metropolis wishes to establish itself in the years to come as a stronghold of the international sports movement. On the initiative of its mayor, Wendy Simon, the city of Liverpool has just set up a working group of an unprecedented kind, made up of elected officials, local officials and independent figures. The group will be responsible for establishing a 10-year strategy for getting major sporting events organised. The Sport Liverpool Board is chaired by Brian Barwick, a former ITV Sport executive and current chairman of the Rugby Football League, the UK body in charge of rugby union. In the next two years, Liverpool will host the Rugby Union World Cup in 2021 and the Gymnastics World Championships in 2022. Two events on which the British city hopes to build on its strategy to conquer the international sports movement.