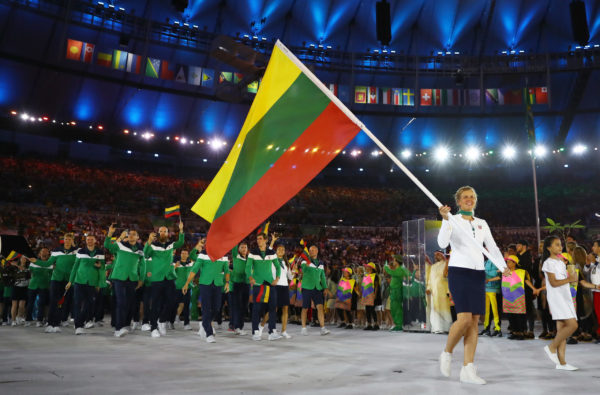 The series continues. After Israel, Hungary and Serbia, Lithuania in turn began the process of vaccinating its athletes against the coronavirus, in the run-up to the Tokyo Games. The Lithuanian Olympic Committee published pictures last week of the vaccination of a first round of those selected for the upcoming Summer Games. A first group of 82 members of the future Olympic and Paralympic delegation has already been vaccinated. The second will be released before the end of February. A Lithuanian government decree made athletes a priority in the vaccination process, on the recommendation of the Ministry of Education, Science and Sports. In total, the operation involves just under 300 athletes, coaches and medical staff. As a reminder, the IOC does not require vaccination against COVID-19 as a prerequisite for participation in the Tokyo Games. It is only recommended by the Olympic body.