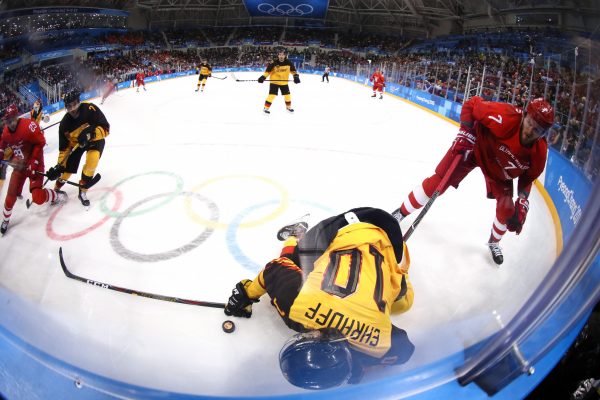 Now free of the Belarusian problem, the International Ice Hockey Federation (IIHF) may well be spoiled for choice to find an alternative to Minsk as the host city of part of the 2021 Men’s World Cup matches (May 21st to June 6th). After Slovakia and Denmark, a third country has applied to replace Belarus alongside Latvia. Lithuania has announced, through its Prime Minister, Ingrida Simonyte, that it has already started talks with René Fasel, the president of the IIHF. “From a logistical point of view, organising the tournament in neighbouring countries would be much more practical because of the pandemic“, suggested Ingrida Simonyte, adding that her government was very determined to convince the world body of ice hockey to entrust him with part of the tournament. Lithuania, whose squad do not qualify for the Men’s World Cup, offer to host the meetings in Vilnius and Kaunas.