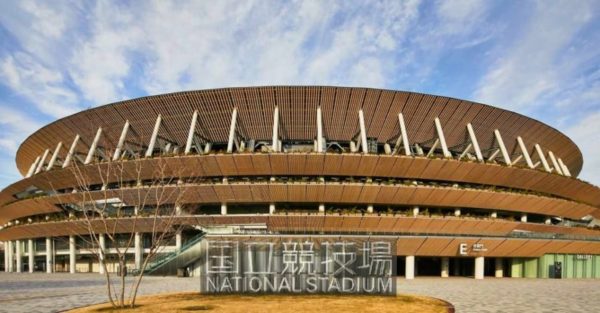 The Olympic stadium of Tokyo may likely sound very hollow, on Friday, July 23th, during the opening ceremony of the Games. According to a source close to the case, quoted by the agency Kyodo News, the number of privileged persons authorized to attend the evening within the stadium could be lower than 1 000, apart from the athletes called for the delegations’ parade. Seats are announced to be precious for officials and representatives of the media, often present in mass for the first session of the Games.