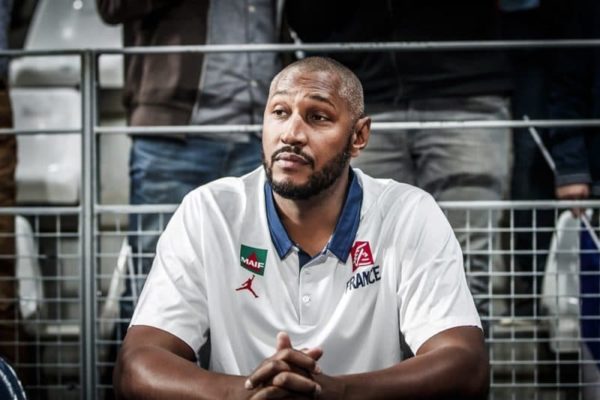 Lille or Paris? With less than a month to go before the OCOG’s board of directors is due to decide on the question, the uncertainty over the location of the preliminary phase of the Paris 2024 Games basketball tournament is being experienced in very different ways by the players of the French men’s team. Currently in training in Nanterre, they hesitate between bitterness and wisdom, but without hiding a certain annoyance. Boris Diaw, the general manager of Les Bleus, explained it to AFP: “We will accept the choice. We will adapt. We know that FIBA, which is consulted, is not in favour of certain options. But in any case we will play where we are told. What annoys us is not knowing today. The announcement comes rather late if you look at previous Olympics, where the preliminary phases were prepared three years in advance. We knew where we were going.” Among the players, point guard Andrew Albicy is not sparing in his criticism of the organising committee. “We have facilities in Paris, we want to be in Paris, he suggests. It pains us to do this. We’re trying to push for change. But we are not the decision-makers. In all team sports, we are sidelined, I think, even though we have won medals, we have been successful. With handball, we are not put forward, it’s a shame.” On the other hand, the strong winger Louis Labeyrie is much more philosophical: “They wanted to organise the Olympics in Paris, but it turns out that Paris doesn’t have enough places to host everything. It’s normal that sports have to move, whether it’s us or others. A lot of sportsmen might feel aggrieved, but you can also take it the other way round and ask yourself if the people of Lille don’t deserve to watch basketball too?”.