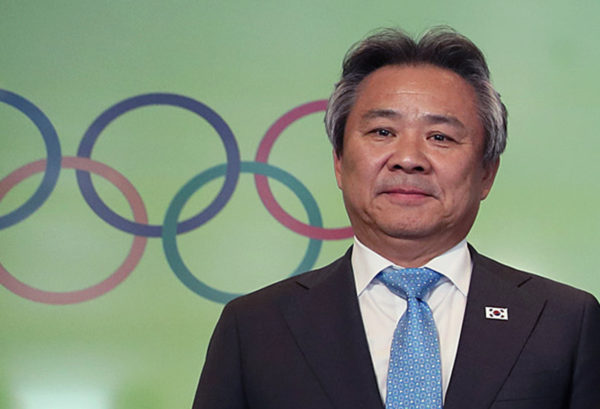 No bad surprises for Lee Kee-Heung. The president of the South Korean Olympic Committee (KSOC) was re-elected Monday, January 18 for a second four-year term. His re-election ensures him to keep his IOC member status, obtained in 2019 within the college of national Olympic committees. 66-year-old Lee Kee-Heung had a tough time retaining his seat. His position was contested by three other candidates. The campaign was dominated by a very hostile climate, with the four rivals all engaged in a war of words and accusations. Lee Kee-Heung got 915 votes. He is ahead of Kang Shin-Wook, the former chairman of the Korean Alliance for Health, Physical Education, Recreation and Dance (507 votes); Lee Jong-Kul was, ex-president of the Korean Basketball Federation (423); and Yoo Joon-Sang, president of the Korean Sailing Federation (129). A former rock climbing specialist, Lee Kee-Heung has enjoyed a very diverse career as a sports leader, having successively chaired the national federations of modern pentathlon, canoeing and swimming. He also served as the Vice Chairman of the Organising Committee for the PyeongChang 2018 Winter Games.