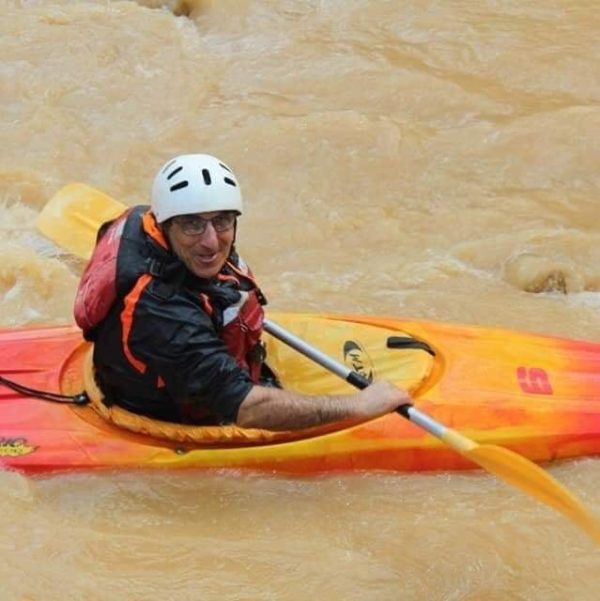 Sadness and consternation in the canoe-kayak family. The ICF (International Canoe Federation) has announced the sudden death of the founder of the Lebanese Canoe Federation, Ali Mohammed Awada. According to the Lebanese police, he was killed during a burglary that went wrong at his residence. Ali Mohammed Awada was one of Lebanon’s most famous kayakers and rafters. He was behind the creation of the Lebanese Canoeing Federation and served as its secretary general. He also founded the local Al-Kharady canoeing and rafting club. Ali Mohammed Awada lived for many years in France, in Toulouse, accompanying the French team. He moved to Lebanon in 1995, determined to introduce canoeing and kayaking to the country, with the hope of uniting the population, scarred by 20 years of civil war.