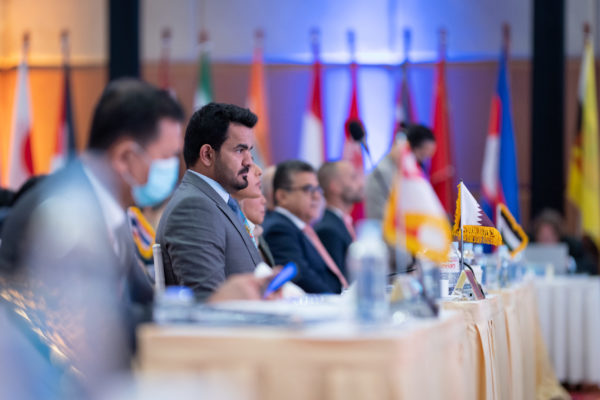 Legacy is not just a nice phrase for Qatar. The Gulf state took advantage of the 41st General Assembly of the Association of Asian Olympic Committees (OCA), on Tuesday 4 October in Phnom Penh, to present its 2030 Asian Games Legacy Plan in Doha. Surprise: it has already started. “We promised that the Doha 2030 Legacy would start in 2021, and it has,” said Jassim bin Rashid Al Buenain, Secretary General of the Qatar Olympic Committee (QOC) and Vice President of Doha 2030. “Even before the official launch of our legacy project, we supported Asian athletes in their preparation for the Tokyo 2020 Games”. The rest of the programme looks massive. The Legacy Project will be overseen by a dedicated committee, chaired by QOC President Sheikh Joaan bin Hamad Al Thani, and an executive board made up of representatives from the OCA, the local organising committee and other stakeholders. It will offer assistance to Asian National Olympic Committees for training camps, social and cultural gatherings for young people, training and professional certification of NOC staff, conferences, medical and anti-doping workshops, equipment supply, facility development and medical support. Twice a year until the Asian Games in 2030, National Olympic Committees will be able to apply for any of these programmes via an online form on the dedicated page of the Doha 2030 website.