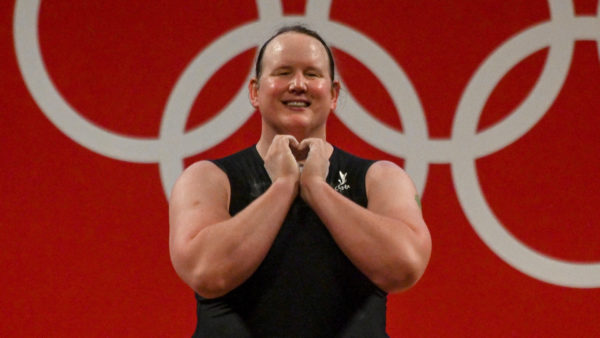 She made history in her own way by being the first openly transgender female athlete to compete in an Olympic event. But Laurel Hubbard will not go further. The New Zealand weightlifter explained the day after her event in the + 87 kg category, that time had come for her to leave the sports scene. Finishing last of the competition, as she failed her snatch lifts, Laurel Hubbard explained that age had now caught up with her, at 43 years old. Questioned by the media, she confided that her presence at the Tokyo Games should not be considered historic. “As we enter a new and more understanding world, the public is realizing that people like me are only human beings after all” she suggested. “I hope that just being at the Tokyo Games is enough”.