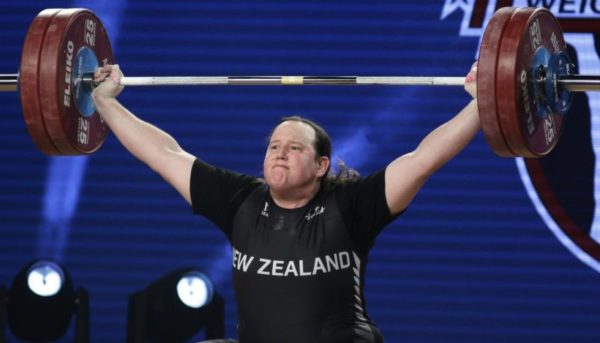 It’s almost official: New Zealand weightlifter Laurel Hubbard will be the first transgender athlete to compete in the Olympic Games. The International Weightlifting Federation (IWF) has published the world rankings in each of the weight categories on the Games’ programme, which determine the athletes qualified for the competition. Laurel Hubbard, 43, is ranked 7th in the over 87 kilos category. All that remains is for her to obtain validation from her National Olympic Committee, a step that should be a mere formality. Born as Gavin Hubbard, the New Zealander had a sex change in 2013. Since then, she has won a silver medal at the 2017 World Championships in the over 90kg class, and two years later came sixth in the new heavyweight class, over 87kg. Under IOC guidelines, a transgender athlete can compete in women’s events, provided her testosterone levels remain below a set level for at least 12 months prior to the competition.