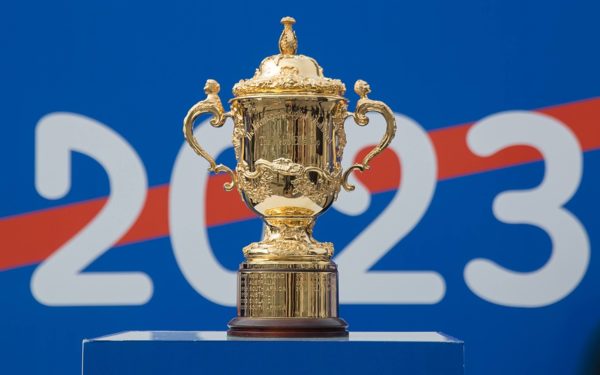 A new stage of ticketing for the 2023 Rugby World Cup in France has been announced by the organising committee. The last one. From 12 January 2023, the official resale platform will be open to resellers, then in a second phase to buyers. The former will be able to re-sell tickets obtained during one or other of the first four sales phases. They will only be able to resell individual tickets, but they will have to do so in instalments if they wish to sell more than six tickets per match. The platform will then be open to buyers from 24 January. They will be able to buy single tickets, but with a maximum of six per person. The reseller will receive the full price of the ticket, but a 10% surcharge will be applied to cover administration costs. In theory, all matches are covered by this resale phase. For the final, scheduled for Saturday 28 October at the Stade de France, tickets cost from €100 in category 4 to €950 in category 1. In total, over 2 million tickets have been sold for France 2023.