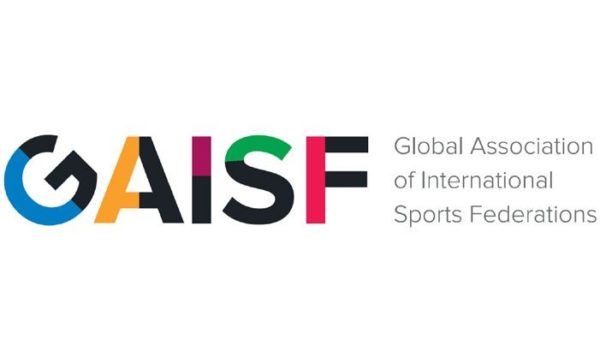 Surprise in the international sports movement. Less than a week after the election of a new president, the Italian Ivo Ferriani, the World Association of International Sports Federations (GAISF) has announced to its members that it will soon be dissolved. It did so last week in an e-mail, in which it explained that the dissolution of GAISF will be effective next May on the occasion of the General Assembly, scheduled to take place during SportAccord in Yekaterinburg, Russia. The letter sent to the hundred or so member federations of the body is signed by Ivo Ferriani, who is also President of the International Bobsleigh and Skeleton Federation (IBSF) and a member of the IOC Executive Board. The announced death of the GAISF sounds like the IOC, whose relations with the international organisation have not always been cordial, taking control of the entire sports movement, Olympic or not. No one has forgotten the gun battle between Thomas Bach and Marius Vizer, then head of GAISF, during the 2015 edition of SportAccord in Sochi. But it could also mean the definitive end of two sports events, the World Urban Games and the World Combat Games, initiated by GAISF. The first multi-sport event has had only one edition since its creation, held in 2019 in Budapest. The second, created in 2010, is scheduled for 2023 in Riyadh, Saudi Arabia. The disappearance of the World Urban Games and the World Combat Games would not be regretted by the IOC. Without mentioning them directly, Thomas Bach has often pointed the finger at the proliferation of multi-sport events, which in his view are not in line with the requirements of sustainable development and the new economic situation of the Agenda 20+5.