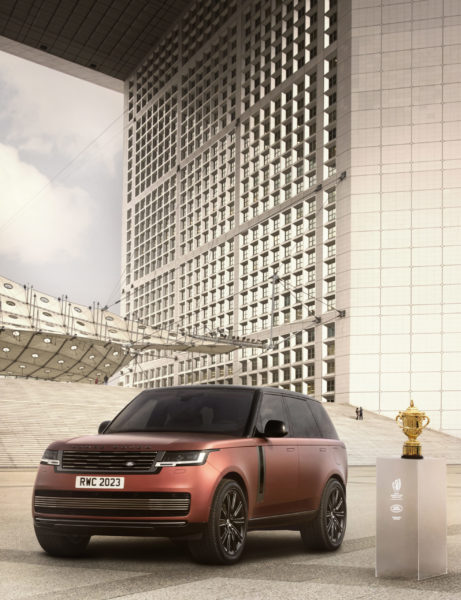 And that’s five. The organising committee of the 2023 Rugby World Cup in France (8 September to 28 October) has announced the arrival of a fifth first-rate partner. Proof of the competition’s attractiveness: it is not French. The British car manufacturer Land Rover has joined the list of major sponsors of the Mondial in France. The list already includes Capgemini, Société Générale, Mastercard and Asahi. Land Rover is a regular at the World Cup, having been a partner of World Rugby for the last two editions, held in England in 2015 and in Japan in 2019. The car manufacturer will be associated with the mascot programme, which allows young children from all over the world to accompany the team captains on the field before the start of the matches.