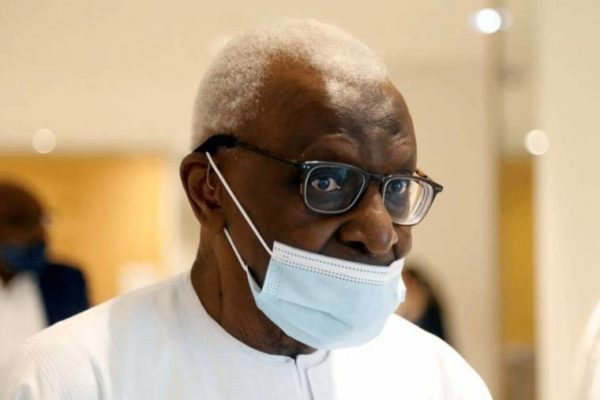 A ray of hope for Lamine Diack. According to RFI, the former president of the International Athletics Federation may soon be able to return to Senegal. The French court’s ban on leaving the country was reportedly lifted, despite his first-instance sentence of four years in prison, two of which were suspended. But this measure remains conditional on the payment of a deposit of 500 000 euros. A “Lamine Diack collective” has been formed in Senegal, at the initiative of the family of the former IOC member, to try to raise this sum. But according to his lawyer, Lamine Diack still has no visibility on the date of a possible return home. Blocked in France for more than five years, the Senegalese leader is 87 years old. He appealed against his conviction.